Roller derby is a sport that is growing in popularity. It is a full contact sport that is played on roller skates. There are two teams of five players each. The objective of the game is to score points by lap skating around the track and passing opposing team members. The game was originally created in the early 20th century, but it experienced a resurgence in the early 21st century. Roller derby is now played all over the world. It is a popular spectator sport, as well as a competitive sport for participants. 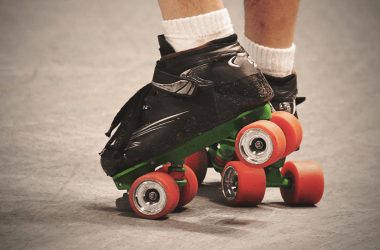 Can You Use Roller Derby Skates Outside? Full Guide

Can you use roller derby skates outside? The answer is yes. Well, normally it’s a bad idea. This…
Read More

Of the 5 top picks, I have selected the Riedell Dart Quad skates as the best roller derby…
Read More